Gita is one of the most influential treatise in eastern philosophy. The Bhagavad-Gita is the eternal message of spiritual wisdom from ancient India. The word Gita means song and the word. Bhagavad means God, often the Bhagavad-Gita is called the Song of God.

The Bhagavad-gita is such an important scripture that it can help us to get out of the cycle of birth and death. Anyone who recites Bhagavad-gita with devotion will go to the spiritual world at the time of death. If one reads Bhagavad-gita sincerely the reaction of one’s past deeds will not act upon one.

A chapter-by-chapter summary with links for further exploration:

Bg 1: Observing the Armies on the Battlefield of Kurukshetra

As the opposing armies stand poised for battle, Arjuna, the mighty warrior, sees his intimate relatives, teachers and friends in both armies ready to fight and sacrifice their lives. Overcome by grief and pity, Arjuna fails in strength, his mind becomes bewildered, and he gives up his determination to fight.

Bg 2: Contents of the Gītā Summarized

Arjuna submits to Lord Krishna as His disciple, and Krishna begins His teachings to Arjuna by explaining the fundamental distinction between the temporary material body and the eternal spiritual soul. The Lord explains the process of transmigration, the nature of selfless service to the Supreme and the characteristics of a self-realized person.

Everyone must engage in some sort of activity in this material world. But actions can either bind one to this world or liberate one from it. By acting for the pleasure of the Supreme, without selfish motives, one can be liberated from the law of karma (action and reaction) and attain transcendental knowledge of the self and the Supreme.

Transcendental knowledge-the spiritual knowledge of the soul, of God, and their relationship-is both purifying and liberating. Such knowledge is the fruit of selfless devotional action (karma-yoga). The Lord explains the remote history of the Gita, the purpose and significance of His periodic descents to the material world, and the necessity of approaching a guru, a realized teacher.

Astanga-yoga, a mechanical meditative practice, controls the mind and the senses and focuses concentration on Paramatma (the Supersoul, the form of the Lord situated in the heart). This practice culminates in samadhi, full consciousness of the Supreme.

Bg 7: Knowledge of the Absolute

Lord Krishna is the Supreme Truth, the supreme cause and sustaining force of everything, both material and spiritual. Advanced souls surrender unto Him in devotion, whereas impious souls divert their minds to other objects of worship.

By remembering Lord Krishna in devotion throughout one’s life, and especially at the time of death, one can attain to His supreme abode, beyond the material world.

Bg 9: The Most Confidential Knowledge

Lord Krishna is the Supreme Godhead and the supreme object of worship. The soul is eternally related to Him through transcendental devotional service (bhakti). By reviving one’s pure devotion one returns to Krishna in the spiritual realm.

Bg 10: The Opulence of the Absolute

All wondrous phenomena showing power, beauty, grandeur or sublimity, either in the material world or in the spiritual, are but partial manifestations of Krishna’s divine energies and opulence. As the supreme cause of all causes and the support and essence of everything, Krishna is the supreme object of worship for all beings.

Lord Krishna grants Arjuna divine vision and reveals His spectacular unlimited form as the cosmic universe. Thus He conclusively establishes His divinity. Krishna explains that His own all-beautiful humanlike form is the original form of Godhead. One can perceive this form only by pure devotional service.

Bhakti-yoga, pure devotional service to Lord Krishna, is the highest and most expedient means for attaining pure love for Krishna, which is the highest end of spiritual existence. Those who follow this supreme path develop divine qualities.

Bg 13: Nature, the Enjoyer, and Consciousness

One who understands the difference between the body, the soul and the Supersoul beyond them both attains liberation from this material world.

All embodied souls are under the control of the three modes, or qualities, of material nature: goodness, passion, and ignorance. Lord Krishna explains what these modes are, how they act upon us, how one transcends them, and the symptoms of one who has attained the transcendental state.

Bg 15: The Yoga of the Supreme Person

The ultimate purpose of Vedic knowledge is to detach one self from the entanglement of the material world and to understand Lord Krishna as the Supreme Personality of Godhead. One who understands Krishna ‘s supreme identity surrenders unto Him and engages in His devotional service.

Bg 16: The Divine and Demoniac Natures

Bg 17: The Divisions of Faith

There are three types of faith, corresponding to and evolving from the three modes of material nature. Acts performed by those whose faith is in passion and ignorance yield only impermanent, material results, whereas acts performed in goodness, in accord with scriptural injunctions, purify the heart and lead to pure faith in Lord Krishna and devotion to Him.

Bg 18: Conclusion – The Perfection of Renunciation

Krishna explains the meaning of renunciation and the effects of the modes of nature on human consciousness and activity. He explains Brahman realization, the glories of the Bhagavad-gita, and the ultimate conclusion of the Gita: the highest path of religion is absolute, unconditional loving surrender unto Lord Krishna, which frees one from all sins, brings one to complete enlightenment, and enables one to return to Krishna’s eternal spiritual abode. 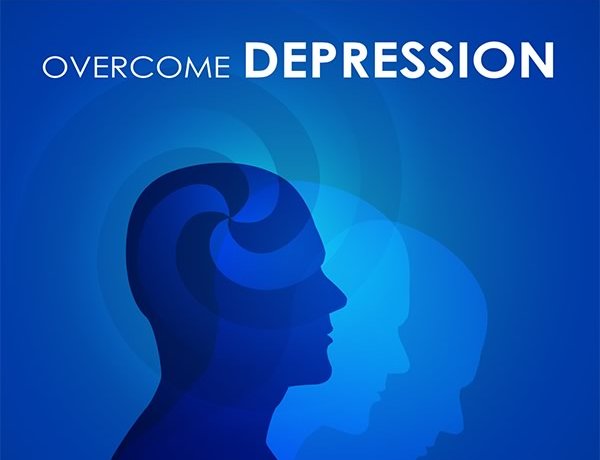